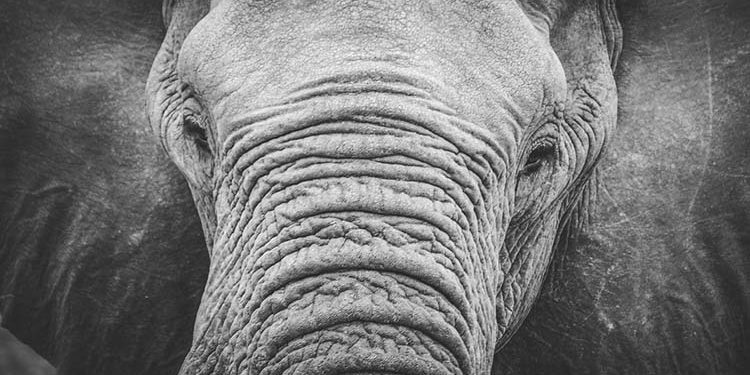 So last week, and for a few weeks leading up to Tuesday last week, I had that feeling that there was an elephant on my meditation cushion. What I mean by that is that my mind was blocked, crammed, panicked, stressed and chockablock because of a piece of work I had to do and all I could think about was that. It got between my and my formal meditation practice, ‘because I needed to work’. I felt like it was a big boulder blocking my way and while it was on my horizon I couldn’t see anything beyond it. In my imagination it morphed into an elephant sitting on my meditation cushion. Taking my space. Just sitting there. It’s hard to describe, feeling it but not wanting to look at it. I got the work done, in an agitated kind of way and was elated. But was curious about the heavy weighted stuck feeling that had now left my body. A space, a lightness pervaded my being; and it was now the lack of that feeling that made me curious. I was curious but then other things happened to me that week, taking my mind away again into other worlds.

It was an emotionally turbulent week. So much to write about, too much for one blog, so I’ll start with Tuesday, and save the others for subsequent blogs as it is these times of trouble where I can get a real sense of how mindfulness helps keep me together when I fear that I might fall apart.

I was feeling pretty happy on Tuesday, actually completely elated (as the elephant was no longer blocking my meditation cushion – he just vanished!) as I submitted my finished written piece, and was no happy too, to have have finally nailed down a working title for my research: Imagery as Contemplative Practice. That alone sounds so simple but took a year to formulate in my mind! I look forward to writing about this research and the process of mindfully writing a dissertation over the next few months.

So I had been pretty wrung out all week, spending my days “off work” glued to my computer writing up my research proposal for this third and final year of the Masters Studies in Mindfulness Course at the University of Aberdeen. So the feeling was light in my body. I noticed a lack of a heavy feeling that had been pulling me down, holding me back for some months. As the feeling dissipated I was curious about how it had really felt like such a big blockage and how I physically felt a shift as I handed my work in. All in the mind. A heaviness in the mind, which had actual repercussions on how I was feeling in the moment-to-moment experience – there was a tight feeling of holding on too tightly to something, of not letting it go. Not being able to relax my body – or my mind.

When I have a big job on with a looming deadline, or a to do list that’s too big, I can’t get on my cushion for this big heavy elephant of a feeling. It’s the same elephant that sat there last time I was overwhelmed. Ah! You again, I say to the elephant – I remember you! I realise need to befriend this big guy – this big mental block. Get to know its unbudgability. It’s flexible trunk. It’s sturdy legs, it’s beating heart. It’s elephantness. I contemplate the elephant/situation and feel into it  – once it has passed. I see me procrastinating and re-ordering my bookshelves and folding my teatowels soo neatly – distracting myself from facing this enormous task. But how can I get him off my cushion? He feels so real.

As I study the nature of the beast in retrospect– I see he is called ‘BIG DEAL’ such a seemingly heavy sold thing. He is also the image of an habitual pattern that keeps appearing for me. I offer myself some self -compassion when I realise it’s the same elephant – and I feel myself sinking into feelings of ‘this wouldn’t happen if I was actually any good at Mindfulness’.

Self compassion has a way of softening the edges that are hard. A way of allowing us to go to these difficult places and be with them, and with a kind warm heartedness. It’s not that he makes me feel bad, it’s just that there’s a tension and uncomfortableness – a lack of ease when he’s around, this big deal feeling. It turns out he was actually not so enormous, not so solid. The subconscious aversion to him – looking the other way, pretending he wasn’t there, that I didn’t NEED to sit on my cushion anyway, no time etc., was actually a subconscious fear of failure; not believing in myself, but when I reminded myself of my intention and motivation to study, to research and to write what I have found out about the use and benefits of imagery as a support for contemplative practice – I was re-energized –  suddenly the BIG DEAL gave way – a flood of gratitude melted through my body and opened up a space of unexpected joyfulness, a realisation that this writing is such a useful exercise, providing me with clarity about my direction, what is relevant, what isn’t; and now I was enjoying it, dreading it, excited by it, and having self-critical thoughts all at the same time. A full on compassionate mess! Suddenly my elephant is dissolving before my eyes, and I have a Full Proposal written and handed in to the University of Aberdeen.

If you have a sense this week that something is flagging up as a big deal, make a point of siting on your meditation cushion if you can (if there’s not a big elephant on it already) just sit and look right into this big deal, get a feel for the shape of it, its parts, where its beating heart resides, look into its wise eye. Here we might gain a glimmer of insight.

I realised I also have a habit of making what’s happening for other people my BIG DEAL too! The rest of the week taught me this as my son left home and my daughter needed emergency assistance…

If we make obstacles the path as Lama Yeshe tells us, then we can befriend the elephant on the cushion and get to know each other well; maybe we can just get a bigger cushion!

Have a good week!

If you’d like to share any insights you’ve had, we always love to hear what’s happening for you – if not – no big deal 😉

If you are interested in studying a Masters Degree in Mindfulness, the Aberdeen University course covers Mindfulness, Compassion and Insight and you can apply this to your professional context. It is an experiential and transformational course. This is usually run from Samye Ling in the Scottish borders and in Aberdeen for the final sessions, with writing retreats on Holy Isel, however this course is now available entirely online. Follow the link in the text for more information.

Photo by Peter Holmboe from Pexels 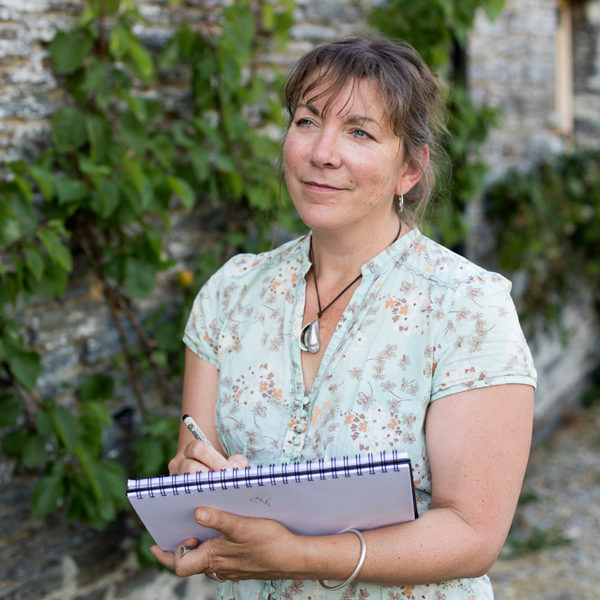 Originally from Glasgow, Lisa now lives in Pembrokeshire west Wales where the midges are “less ferocious”.
Lisa works alongside Jacky Seery in the communications department. With a BAHons in Graphic Design, Lisa has worked freelance as a designer working in many media over the years, from leaflet and brochure design, designing illustrative town and village maps, to training to work creatively with children and adults with Community Arts group Arts Alive in Crickhowell, and more recently with older members of the community mainly on collaborative textile projects.
Her first visit to Samye Ling in 1992 was to spark a journey into Buddhist teachings which created a strong connection with Samye Ling. In 1994 she took the first year’s Mindfulness & Compassion course which has led to her now studying on the Msc Mindfulness Studies Course run by the University of Aberdeen, where she researching the place of mindfulness in the delivery and practice of the creative arts. 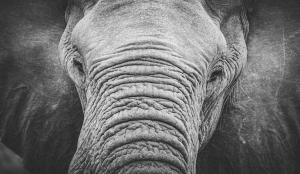