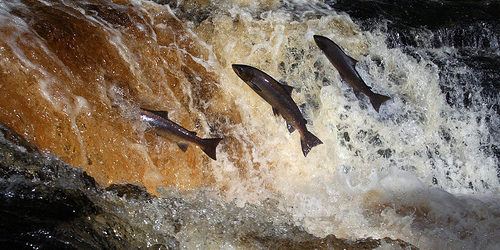 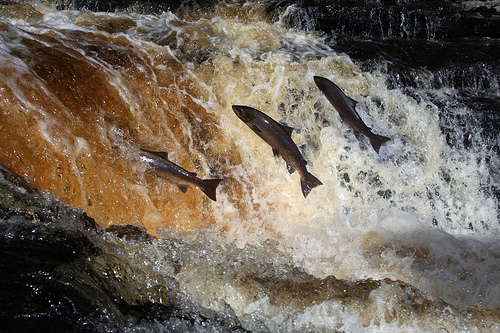 A few weeks ago, my friend and I were talking about feeling defeated or that feeling that comes when you put your everything into a race, a proposal, a project, a relationship, only to find disappointment, rather than jubilation, at the end.

There was a heaviness to our conversation. I might even say a sullenness. My friend was feeling disappointment, and in turn, so was I. We didn’t try to change anything. We couldn’t. Instead, we stayed with the emotion, we spoke about and unpacked the situation, making sure to stick to the facts and not the stories that kept rolling around in our heads. We drank our coffees, looked out the window and decided to go for a walk.

As we walked, we came to a bridge that hung over a set of rapids. We stopped to peer over and what did we see? We saw resilience.

As we watched the river, we were silent witnesses to a school of salmon fighting the mighty roar of the water, as they made attempt after attempt to defy all odds and overcome what seemed to me like an insurmountable obstacle.

My friend and I were struck by the resilience, the perseverance and the attempt after attempt of these fish. We stood in silence for awhile and then smiled to one another as we exhaled the smallest breath of hope.

A few breaths later, ‘defeat’ had completely moved on and our attention shifted to more important things- the cake at the end of the walk and the day in front of us. What is more, our conversation livened as we rested in the support and company of one another and by the end of the day, my friend was making plans for the next move.

I was amazed and relieved to watch resilience unfold. It was also very clear that without setback, resilience cannot be present. We can not begin to know our power or our strength, unless it is tested.

Like the fish, my friend rested in the support of his environment. The fish had a quiet pool, my friend had me. And like the fish, with this rest, my friend found the strength to push on, attempt after attempt.

This week’s challenge is to find a place and a means to rest, so that we too may be resilient in the face of disappointment. Can we allow disappointment and defeat to move on, making room for resilience? Can we rest in the knowledge that each moment provides an opportunity to start anew? 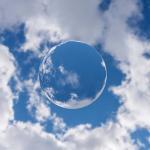 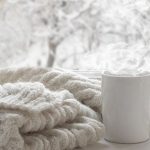 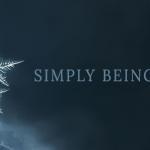 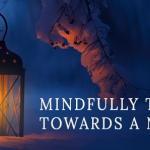 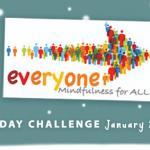 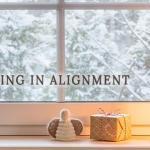 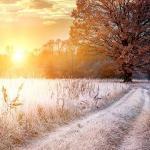 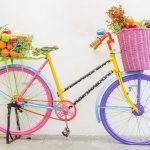