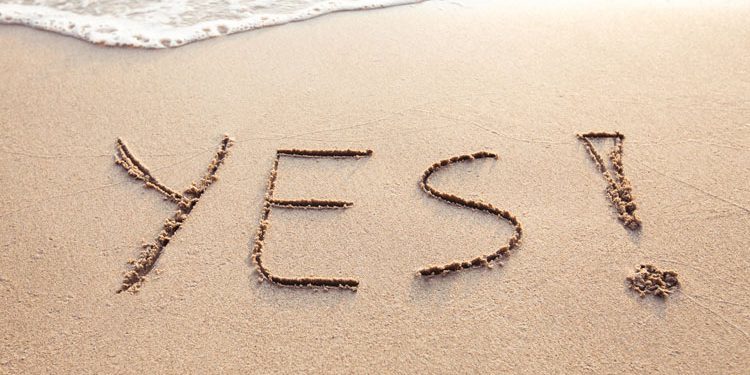 “Life is a series of natural and spontaneous changes. Don’t resist them; that only creates sorrow. Let reality be reality. Let things flow naturally forward in whatever way they like.”
― Lao Tzu

The funny thing is that I know this. But putting it into practice is quite another thing.

It was on the Level 2 Compassion Retreat that I was teaching with Choden that the penny suddenly dropped.

We all become aware that we are really worrying about things sometimes. I find worry draining. I realised that in order to worry, it means I am imagining the worst case scenario. In other words I am creating a story.  A story, that rarely comes true.  How many times have you caught yourself worrying about something and then realise that the worry was totally unfounded?  What did you put yourself through?  And, how did that feel?  Well in my case it doesn’t feel particularly good.

Eckhart Tolle says “Worry pretends to be necessary but serves no useful purpose”.

So I have been training myself to not worry. When that feeling bubbles up I try to imagine the best case scenario rather than the worst.  And I say ‘Yes’ to the feeling, allowing it to be there then imagine something good. The words “Let’s not worry” keep coming into my head. They come from one of the carers I taught Mindfulness to many years ago.  It became her mantra. I notice I have adopted it too.

The other thing I am saying yes to is the flow of life.  I recognise that I resist, fight and try to control everything that isn’t quite how I would like.  But gradually I am learning to let go and say ‘Yes’ to what is happening.  What I am finding is that relaxing into the flow of things is more relaxing.  And it is starting to fuel my curiosity in a very meaningful way.

If the flow of life steers me in the opposite direction to my intention or desire, I am learning to say OK, let’s see where it takes me and I become very curious. Very often one thing will lead to another and I find that where I land is actually better than if I had tussled and fought to keep on the other track.

It feels like becoming a child again. I have noticed that children go along with the flow of life more easily than I have as an adult. They might have tantrums and get sad, but their curiosity is immense as they recover from a fall or disappointment and bounce back with joy again.

During the Compassion Retreat Choden guided a practice called “Feeding Your Demons”.  During the practice we had to allow our resistance, fear, and worry to arise and see if it takes a shape or form.  It was very odd as very unexpectedly my demon took the shape of ‘Stinky’ from the Moomins – for those of you who are a fan!  Stinky is black and spiky and a very irritating character.  Oddly, I could really relate to that feeling being inside me.

By asking our Demons, or in my case Stinky, what they want, we begin to see that these aching parts inside of us need some care and attention. As soon as I recognised this Stinky melted and was replaced by Lama Yeshe, Abbot of Samye Ling Tibetan Buddhist Monastery, and author of “From a Mountain in Tibet; A Monk’s Journey”.  Lama Yeshe is very joyful and the message I took from this practice is that whenever I feel discomfort inside, I allow it to be there, give it some attention, I say “Yes” and as the feelings subside a feeling of joy and curiosity arise instead. The more I practice it, the more effective it is.

So the moral of this blog is to see if you can say “Yes!”.  And to help you here is a lovey mini meditation from Fay – Saying Yes!.

I invite you to notice when you are worrying or anxious, or just have that uncomfortable feeling inside. Pema Chodron calls it the unknown anxiety.  Maybe life isn’t quite as you would like or maybe you are resisting change or the flow of life.  Are you able to pause and allow and accept. To lean in to it softly and say “Yes”?

Maybe you could try Fay’s practice. It is only 6 minutes long.

I would love to know how you get on so please do write to me at membership@mindfulnessassociation.net

Join Jacky for Mindful Acceptance on the Access to Compassion Course starting 14th September.  Jacky is also teaching the new Stillness Through Movement Course on 5th October, 2021, and on a practice day Compassion Through Stillness & Movement on 3rdOctober.

She has contributed a chapter to the Mindful Heroes Book entitled “Turning Empathic Distress into Compassion – A Hero’s Journey for Family Carers”.  You can hear an extract from the chapter where she talks about the results of her MSc Studies in Mindfulness on Compassion & Family Carers. You can download a free sample of Jacky’s chapter here. 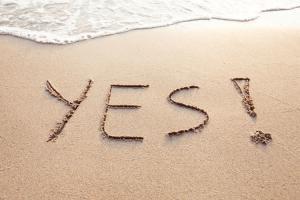