What does it really mean to widen the circles of compassion?

You are here:
Guest Blogs 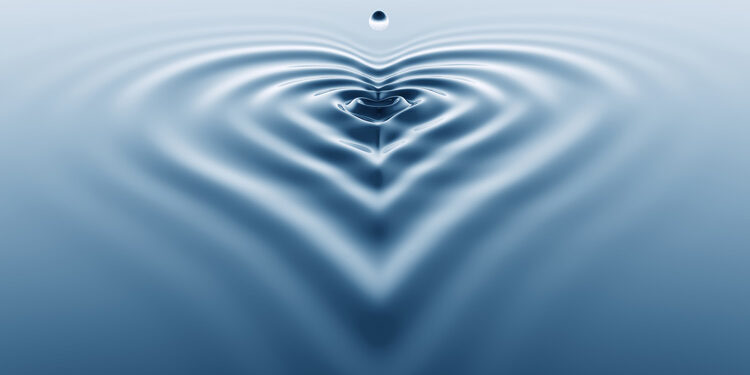 Recently, as part of training in mindful inclusion, I was watching a video by Cornel West a philosopher, activist and professor at Harvard and Princeton who speaks on the role of race, gender and class in American society. He is an impassioned speaker – known for saying that “justice is what love looks like in public”. I was watching aghast, struck by his resounding voice and messages. Then he spoke the following words in reference to Beyonce (at 41:02):

‘I ain’t got nothing against sisters shaking their thing – I believe in autonomy, I believe in women’s freedom. But I want a woman to use everything that’s gone into her – her heart, her mind, her soul, her body, her grandmama, her granddaddy, what she learned in the studio, what she learned from her teachers and mentors and then give it all to the audience’.

Receiving these words spoken with such power was arresting for me. They passed straight into my heart and I felt tears rising into my eyes. I breathed with a recognition of a pain I held that was rarely spoken to. For it to be spoken to directly by a man who holds authority in the world started to release a knot in my heart. With this knot unravelling I began, over the next days and weeks, to have new eyes to see how the pain of not feeling welcomed in my wholeness as a woman runs across and through my life in multiple ways – memories and connections, insights and feelings, kept popping up. I can now see clearly how I have internalised a belief that certain parts of myself must be held back and buried and other parts projected out into the world, resulting in twisting myself out of shape and attracting painful circumstances into my life, for example in my relationships with men in my 20s. I can also see how even now, in multiple micro-moments, this pain is touched by interactions I have daily. When it is touched by something someone says or does, my words or actions in response are coloured by it. In this way my pain has generated habit, which generates complexity in some of my relationships sometimes.

What I have been witnessing in myself, could be called internalised sexism. It is subtle and forms a part of the lens through which I see myself and society and then how I behave and relate, which then feeds back experiences in the world which confirm it all.

This is social conditioning. We are all conditioned in multiple ways. Applying our mindfulness to awareness of social conditioning reduces suffering for ourselves and others. For me exploring this new territory feels like adding a whole world of possibility onto my existing understanding of practice.

Observing all this in myself led me to understood something more about how racism may affect people of colour or homophobia may affect LGBTQI communities. I hadn’t contemplated that before. Putting myself in others’ shoes now, with this sense of how internalised sexism has affected me, I feel that I know a little more intimately the experience of those who are marginalised or oppressed in other ways. This kindles a passion in my heart, an inspiration to stand for love in diversity and for ‘Seeing no stranger’ as Valarie Kaur puts it. And in words more familiar to us at the Mindfulness Association – to actively embody the essence of what widening the circles of compassion really means.

And this is something we’ll look at in detail during the Mindfulness Based Inclusion Training weekend on the 28th and 29th November. You are welcome to attend a taster session on the 9th November, this Monday.

Fay trained under the guidance of Rob Nairn and now teaches mindfulness, compassion and insight trainings throughout the UK. She also teaches for the University of Aberdeen on their Post Graduate Studies in Mindfulness Programme (MSc). She is a member of the Core Management Team and is a supervisor and teacher.

Fay was originally drawn to mindfulness because of her debilitating chronic pain. Through years of practice she has discovered mindfulness to be not just a way to reduce pain, but also a deeply rich basis for living life fully. She spent six years living as a resident at the Holy Isle retreat island off the west coast of Scotland and now lives in Mow Cop on the Staffordshire/Cheshire border.