Neuroscience and Free Will

You are here:
Science of Mindfulness Blog 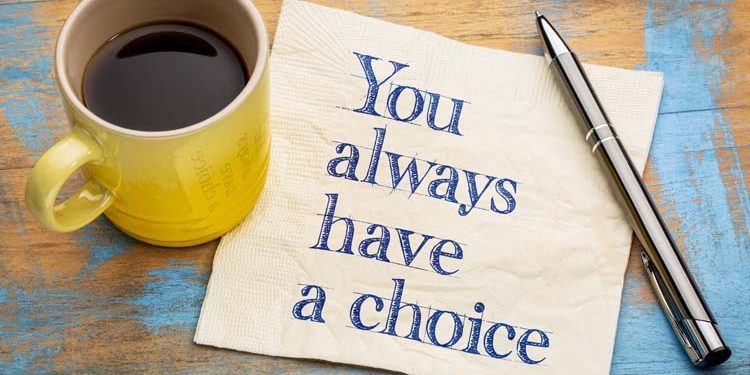 This weekend I was away with a friend and we had an interesting discussion about the amount of free will that we are able to exercise in our day to day lives. My feeling is that we think we exercise far more free will than we actually do and that the main advantage of training in mindfulness, compassion and insight meditation is an increase in our ability to exercise free will.

Anyway, after our conversation she asked me to send her a reading list and her comment inspired this blog!

From a Buddhist perspective and based on Buddhist teachings on ‘Dependant Origination’ my understanding and also my experience during my meditation practice is that the activity of the mind is conditioned and habitual and that training in meditation generates a space which enables us to refrain from the conditioned and habitual ways of thinking, speaking and acting and so creates the space for something different, and hopefully more skilful, to manifest. You can read more about ‘Dependent Origination’ in chapters 6 and 7 of the book I co-wrote with Rob Nairn and Choden, ‘From Mindfulness to Insight’. We also take a brief look at free will in this book on pages 146-7.

In particular, in our meditation training we apply the theory of energy follows focus, which can be understood in terms of neuroplasticity in neuroscience. In meditation we repeatedly take our focus out of distraction and into being present. As discussed in my earlier blog on the default mode network, this has the result of reinforcing habits of presence, which then become more ‘hard wired’ in the brain, and also has the result of taking energy out of habits of distraction, which then become less hard-wired in the brain. Then we find ourself more present and with a generally quieter mind, less disturbed by self-referential discursive thoughts. At the same time we practice cultivating qualities of kindness and compassion, which through repetition become hard-wired in the brain and so gradually become our natural way of being. These processes of changing the brain take hours of practice and repetition, but the results can be observed in brain scans, as discussed in one of my earlier blogs on Loving Kindness meditation.

While writing the “From mindfulness to Insight’ book, I became aware of the work of Benjamin Libet, who asked participants in his experiments to report when they decided to initiate a movement, and then correlated this with the decision to move as measured in brain activity from a brain scan. The brain scan detected the decision to move about 350ms before the participants reported that they had decided to initiate the move (Banks et al, 2007). This research has been successfully replicated by different researchers using different brain scanning equipment and methodologies, but the implications of the research have led to much discussion and to differences in interpretation.

The implication of this work is that we think we make a decision, but it is actually already made, ie. the conscious decision to move was not the cause of the movement, because it happened after the neural activity to initiate the movement. It follows from this that we do not have conscious free will, even though we perceive that we make the decision. This contradicts how we perceive ourselves and the onus we place in our lives and in our society on personal responsibility. Libet’s interpretation was that while the participants did not initiate the movement, they were capable of refraining from moving, before the movement was actually executed (Banks et al, 2007). This interpretation is supported in research by Schultze-Kraft et al (2016) which demonstrated that participants could be trained to refrain from making a movement after the neural activity initiating the movement had started. We might call this an exercise of ‘free won’t’ rather than ‘free will’ and it correlates well with the Buddhist model described above.

Burns et al (2007) argue that the idea of freedom of will on which our legal system is based is not supported by the neuroscience of decision making. They suggest that new discoveries in neuroscience might serve as a tool for reprioritising our society’s legal institutions in a way that leads to a more effective and humane system. If this subject is of interest to you then take a look at David Eagleman’s book ‘Incognito’ (2016).

There has been much discussion in the field about this research and what it means for human free will (Bernacer et al, 2012 & Bode et al, 2014). Bode et al (2014) argue that while these studies demonstrate the role of unconscious processes in simple free choices, they do not inform the philosophical free will debate. More recent studies (Schurger et al, 2016) attribute the build up of neuronal activity which was interpreted by Libet as the decision to act, as instead reflecting the ebb and flow of background neuronal noise, which is triggered by many factors. This interpretation is more in line with our common sense perception that we have free will when making decisions. Other models for conceptualising free will have emerged, such as Lavazza (2016), who postulates a model linked to the idea of ‘capacity’. This ‘capacity’ is a repertoire of general skills that can be manifested and used without moment by moment conscious control.

Lavazza (2016) – Free Will and Neuroscience: From Explaining Freedom Away to New Ways of Operationalising and Measuring It – https://www.frontiersin.org/articles/10.3389/fnhum.2016.00262/full?utm_content=buffer5250b&utm_medium=social&utm_source=twitter.com&utm_campaign=buffer 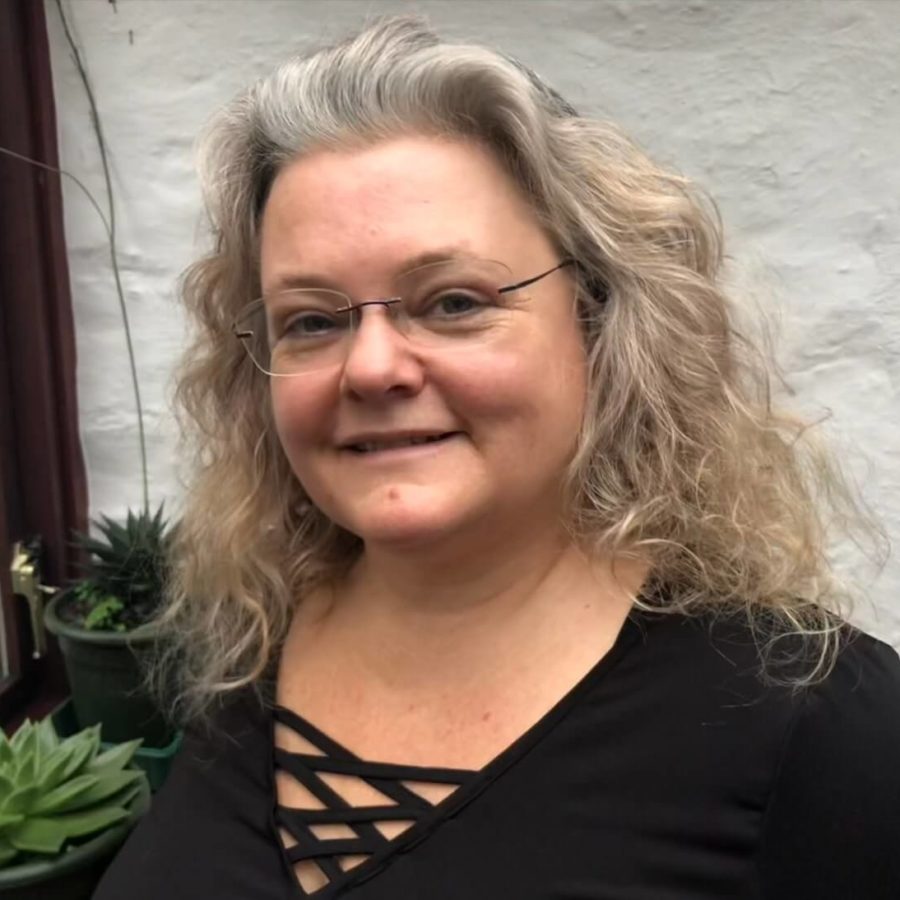