I am not Superior – I am not Inferior 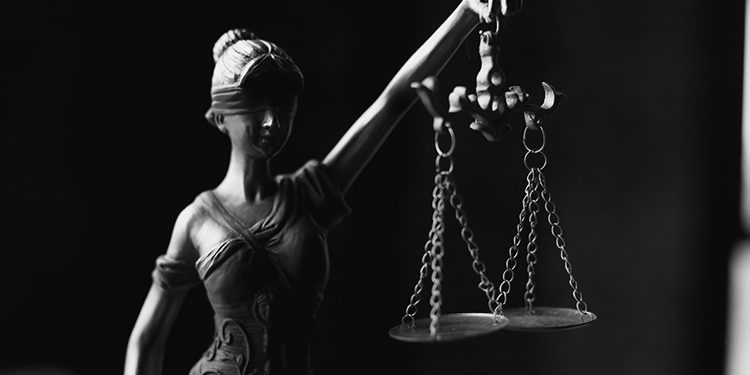 The supreme good is like water,
which nourishes all things without trying to.
It is content with the low places that people disdain.
Thus it is like the Tao.

In dwelling, live close to the ground.
In thinking, keep to the simple.
In conflict, be fair and generous.
In governing, don’t try to control.
In work, do what you enjoy.
In family life, be completely present.

When you are content to be simply yourself
and don’t compare or compete,
everybody will respect you.

“When you don’t compare and compete, everybody will respect you.”

My schooling was built on the foundations of ‘Compare and Compete’. That could have been the motto of everuy school I attended. I went to 6 different schools and there was a lot of compare and compete going on. So, it made us all compare and compete funnily enough and have some sense that in every situation we were either inferior or superior in some way. That’s our conditioning and that’s why we say in the compassion practices that whatever it is that afflicts us, it’s not our fault. We are conditioned by our surroundings from an early age.

It makes me cringe about how our classrooms were arranged with the most academic here and all the way down to the least academic down there. Even in art the ‘best’ painting was here and all the way round the room walls, down to the ‘worst one’ here. A really awful thing when I think now it makes me feel quite dreadful.  As I moved schools and had a bit of a strange home life I really was just happy to connect with anybody whether the school thought they were clever or not – I just tended to see kind faces or not kind faces and would hope that a friendly face might come my way. I was picked on in primary school, because I moved around so much – wrong accent – out of the group – a feeling of inferiority would arise. When I think of this I think it involves some primitive survival aspect of needing to be included, if you are out of the group you are in danger so maybe I needed to present as inferior to be accepted. (my conclusion – not scientific!) but because I was really good at sport – ah! – everyone wanted me in the rounders team that seemed to help my perceived ‘status’. For me that doesn’t make me superior, I was just really good at whacking a ball that came at me!

My mum had very academic friends and I observed an attitude of superiority around that and a little condescension going on which I abhorred, and so I resolved to myself when I was young to not be like that.So was a bit horrified a couple of weeks ago I came face to face with this ‘superior’ character-aspect of myself that has been well hidden, masked and disguised. It was one of those urgh moments.

I was driving through a village. I drive past a small woman who is just walking along with her shopping. Suddenly in a split second I am thinking a thought about this person – the thought just popped up. I thought the thought. It’s an ugly thought there was no reason for it.  I stop it in its tracks and hold it there. Mindfulness in action. I look at the thought like it’s a tick that just landed on me. Slightly horrified but curious, and wanting to peer closely at its strange form.

I hold the thought, see it, wonder where on earth it came from. This helps me to feel disassociated from it and feel thankful for mindfulness for showing me a flash from the subconscious mind. I can’t say the thought, I’m ashamed.

I’m sending my self compassion-break to that poor person who I just kind of annihilated with my judgmental thought. It’s not that I haven’t noticed judgmental thoughts in my mind before – oh yes I have a lot of them, but on further contemplation, at that moment for the first time I see in a new way – that the thought is sitting right on top of an attitude – is held up by an attitude. It’s an attitude I don’t really want to see, and am horrified to see it. It’s an underlying attitude of superiority.

I don’t know what to do with this right now, but I will take some solace from Krishnamurti who says ‘the seeing is the doing’. To be aware that this has come to my consciousness is cause for celebration. I have biases, I am not perfect, I am a work in progress, I have right effort in my mindful endeavours – I have been mindful enough to catch myself out. Later as I was walking in the woods contemplating the issue, I was moved to say to myself, “I am not superior – I am not inferior” as a kind of mantra, over and over, which made me smile a lot at our funny human condition.

I wonder, if someone else were to point out my superiority-aspect to me how that would make me feel…I would hope I would now laugh at myself as with every insight comes an aha! moment that is so liberating. Every concept to me seems to be a coin with two sides and so this week I will be on the lookout as well as for more superiority-aspects appearing but also for my inferiority-aspect which is somehow more easy to catch, and somehow feels much more acceptable, but this will be another blog! My MBLC teaching retreat starts tomorrow which will give me ample time to work with my inferiority complex!

This week for the challenge, I invite you to be on the lookout for this very subtle attitude play between inferior and superior, because in any one conversation we can observe both of these character aspects manifesting. By putting in right effort to our practice we improve our relations to ourself and others. Perhaps we can reveal so much more about our motivations and underlying intentions when we can see the subtle beliefs that underlie our (often untrue, unfounded) thoughts.

Perhaps this week we can see what it might be like to simply just be ourselves, with no comparison or competition.

If you happen to know more about this topic I’d love to hear from you at membership@mindfulnessassociation.net.

I hope you have a good week and manage to remain neutral in all your interactions this week! May you also flourish in your practice.

My actual school motto was Spero Meliora – I hope that things will improve!

i am not superior – i am not inferior 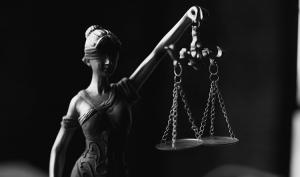 i am not superior – i am not inferior