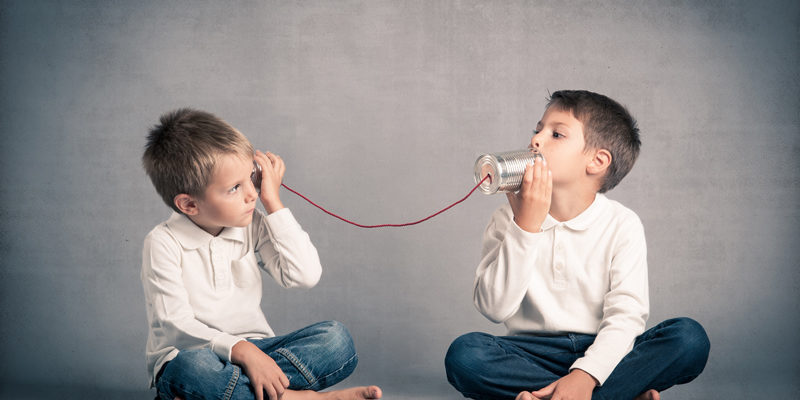 Last week I had a lesson in mindful listening. It was half term.  I noticed that it transformed the usual places I inhabit and the activities I do from one of relative calm and spaciousness, to one of noise and busyness. I observed the chatter of children of all ages, some happy, some not so happy. It changed how I felt.  I felt slightly irritated that everything was taking quite a big longer than usual. Especially in the supermarket.

It was the day before Halloween, and a small child, around 3, was having a total meltdown.  I noticed how the mother was talking to her child. Memories of being stressed and overwhelmed when looking after a screaming child came flooding back and I could hear myself saying similar words and acting in a similar way.

I became aware of being judgemental.  The mother wasn’t listening to what the child was really saying. She was too busy shouting and putting Halloween pumpkins, chocolate and masks back on the shelf – saying he couldn’t have them unless he stopped crying and shouting for his Dad.  She then marched down the aisle, saying goodbye, and left him screaming with his somewhat calmer but bemused granny.

My self-critic kicked in straight away, as, having learned some mindful parenting (or grand-parenting) from my daughter and my practice I wanted to ask the child what it was that he was feeling.  I suddenly felt guilty for having behaved similarly when under pressure and seemingly held to ransom by my own children when they were young.

I set an intention to be more mindful during the day and to become aware of any irritation and emotions that had surfaced.  I realised how strong the automatic pilot is.  How easy it is to get sucked into our usual behaviours

A Mindful Parenting course may have helped this very stressed mother.  By listening to what the child was really saying and explaining what he was/wasn’t able to do may have helped the situation calm down sooner for everyone.

I realised how listening is really important when being mindful with others.  It’s very easy to be triggered by what people say and our habitual behaviours kick in rather than a realistic response to what is really being said. Mindfulness training has shown me that what I hear people say isn’t necessarily what they are really meaning. Maybe some people are afraid of their words and hide the truth behind them.

Since he was born, my grandson is a mindfulness teacher in disguise.  Being with him reminds me to be mindful.

The next day my daughter asked me to collect him from the Forest School he attends near where I live.  It’s something I do fairly regularly.  However, on this occasion I was to collect his little friend and bring him home with me too.  I noticed I was dreading it. I created the story that these two little five-year-old boys would be naughty and cause me stress. I noticed how this affected my body and my mind.

When I collected the boys, nothing could have been further from my expectations.  Not only were they really well behaved and a total delight to be with, but yet again, they taught me a lesson –  In mindful listening.

They chatted like adults but in a very innocent way, about what had happened at the Forest School, what they liked and disliked.  What I noticed most of all is that they didn’t talk over each other. They didn’t interrupt each other.  They completely listened to each other and responded accordingly in a very open and honest, direct way. There was no hidden meaning. No hidden agenda.  The conversation had a mindful purity to it.

I was interested to read that the personality traits of children develop into lifetime behaviours around the age of three and six. After another ten to fifteen years, we fully inhabit these traits. (Mingyur Rinpoche, 2019). For those of us already fully developed, we have the lifetime task of unpicking these behaviours which we may be hiding behind.  But the potential for taking care of the young mind may be immense in changing the potential level of suffering from the adult subliminal mind.  Food for thought.

As I engaged in conversations with adults later that week, I noticed that I don’t always say what I want to say, or what I mean.  This is through fear of how others will react.  I also noticed others do the same.  It felt almost like we are operating puppets of ourselves.  The puppets are our external face and the operator is hiding the truth. Sometimes I observed that I say things I don’t mean because I have been triggered and the response is very quick and unmindful.  I was aware others do the same.

It is our level 1 mindfulness course, level 2 – compassion and level 3 – insight training which is helping me out of the programming and to see what is going on and how I can fix it.

If you are a parent or grandparent, you might want to enjoy a mini retreat at the lovely Samye Ling and learn some Mindful Parenting from Kristine and Fay.  It would be wonderful if human beings had the opportunity to be mindful before some of the traits become fully inhabited. I wish I had.

This weeks challenge is mindful listening. I invite you to take the opportunity to really listen to what is being said or to what you are saying.  Is the speech coming from auto pilot and subliminal behaviours?  Is it clear what is being said? How would it be to spend the week being aware and noticing any insight which arises from this?

I’d love to hear your thoughts.  Please leave me a comment after this post or email me at membership@mindfulnessassociation.net

Jacky will be co-teaching Level 1 – Being Present with Alan Hughes at Samye Ling 13 – 15 March 2020 and on the Level 2 – Responding with Compassion with Heather Regan-Addis at Samye Ling Summer 2020.

We’d love to see you there.

Jacky has contributed a chapter to the Mindful Heroes Book entitled “Turning Empathic Distress into Compassion – A Hero’s Journey for Family Carers”.  You can hear an extract from the chapter where she talks about the results of her MSc Studies in Mindfulness on Compassion & Family Carers. You can download a free sample of Jacky’s chapter here.

Mingyur Rinpoche, 2019. In Love With the World. Random House.