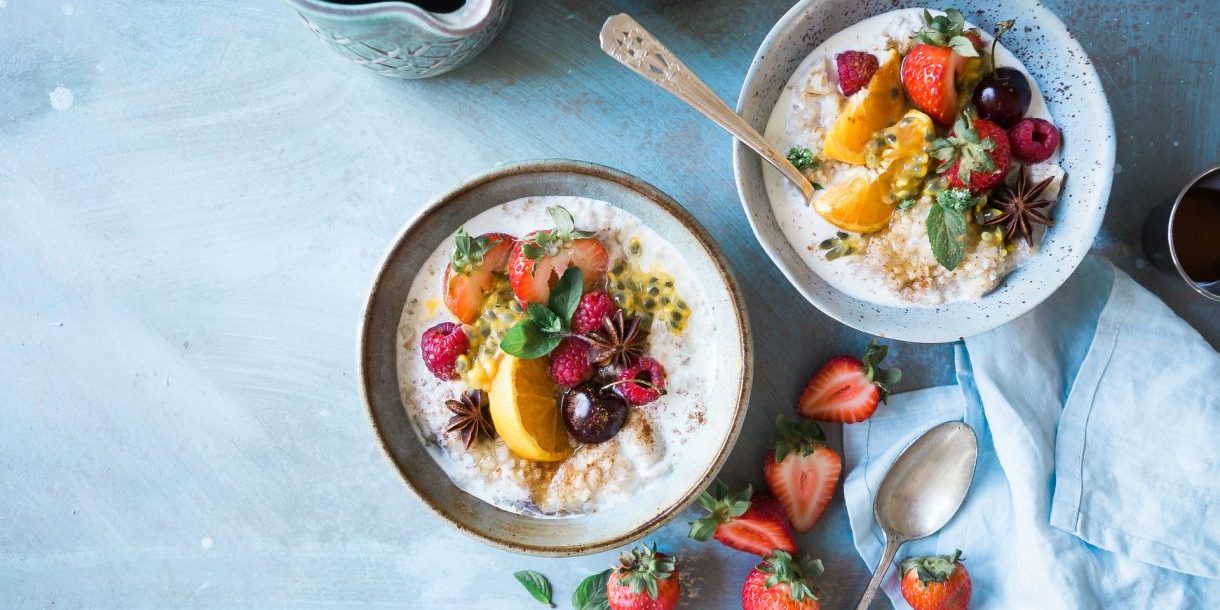 Imagine you wake up
with a second chance: The blue jay
hawks his pretty wares
and the oak still stands, spreading
glorious shade. If you don’t look back,

the future never happens.
How good to rise in sunlight,
in the prodigal smell of biscuits –
eggs and sausage on the grill.
The whole sky is yours

to write on, blown open
to a blank page. Come on,
shake a leg! You’ll never know
who’s down there, frying those eggs,
if you don’t get up and see.

A poem full of energy and possibility, by the American poet and essayist Rita Dove – Pulitzer Prize winner and Poet Laureate in the nineties. In my curiosity about her I enjoyed the glimpse into her life offered in an interview with Bill Moyers from the time she was Poet Laureate, but it’s clear from the long piece about her on Wikipedia that she’s continuing to bring many treasured words into the world and was duly recognised for that by receiving the Gold Medal in poetry in 2021 from the American Academy of Arts and Letters – the first female African-American poet in the medals’ long history.

In the context of mindfulness, waking up into this moment offers that second chance again and again. But it asks for some courage: we need to show up, ‘get up and see’. I also liked the flavour of joy in this poem – the goodness of rising in sunlight, the dancing flavour of being urged to ‘shake a leg’. That sense of all the joys and juiciness of life is right there in front of us, but do we dare to step into it? A nice invitation at the beginning of the summer season on the Northern hemisphere… I wonder what each of us, as well as all of us collectively, will write on that blank page. May it be joyful, and kind!

Photo by Brooke Lark on Unsplash

MINDFULNESS LEVEL 1- BEING PRESENT ONLINE TAUGHT ON A THURSDAY EVENING 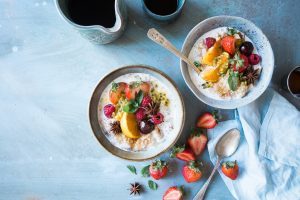